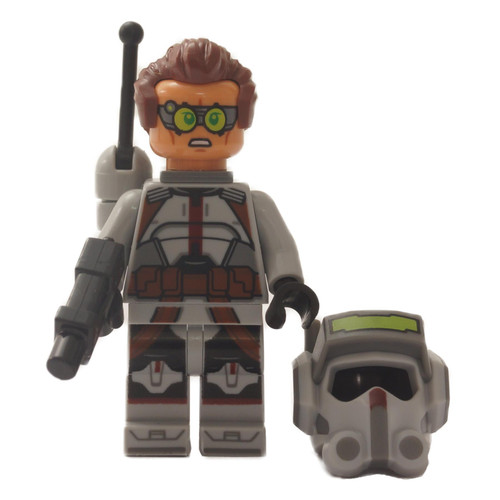 Clone trooper Tech is a modified clone trooper to have enhanced abilities. He was part of the special Clone Force 99, also known as the Bad Batch. Tech's special abilities are his skills with science. He is also adept in languages.