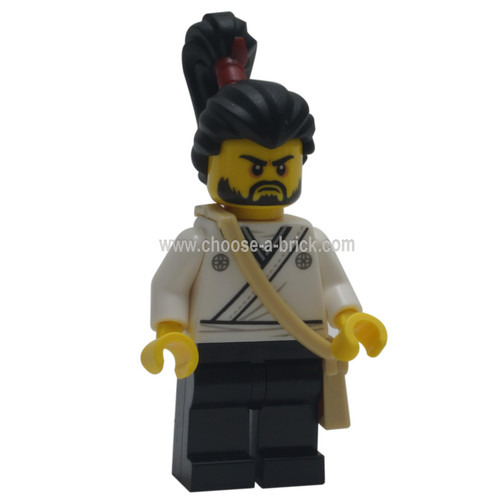 Okino a LEGO Minifigure from Ninjago season 12 the Prime Empire

Okino was an NPC character in the Prime Empire game created by Milton Dyer. His purpose is to lead players to the purple key-tana. He helped the ninja's find the purple key-tana and then went off on his own adventure when he realised his world was a computer game and nothing was real.