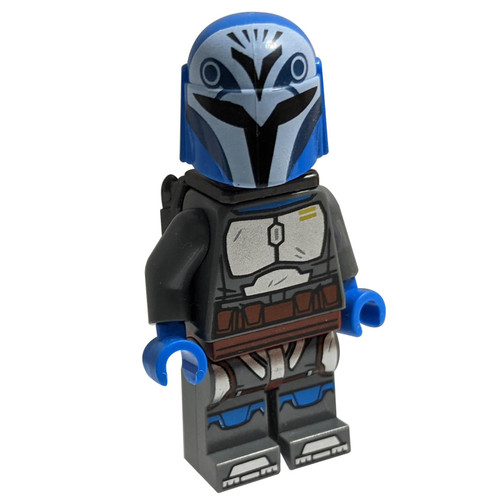 Bo-Katan was the Commander of an elite Mandalorian battle group the Nite Owls. She is also the sister of the Duchess of Mandalore Satine who ruled Mandalore during the Clone Wars. Bo-Katan opposed the pacificist leanings of her sister and for that reason joined Death Watch, led by Pre Vizla. Together with a criminal syndicate, the Shadow collective, Death Watch took over Mandalore. After the leader of Death Watch was slain by Darth Maul, Death Watch split into two groups, the Mandalorian super commandos led by Maul and the Mandalore resistance led by Bo-Katan. At the end of the clone Wars, she took over as regent of Mandalore. Her regency was brief as she opposed Emperor Palpatines' new rule. Sometime later, Bo-Katan got hold of the Darksaber and unite enough Mandalorian clans to take over Mandalore again. As she did not gain the Darksaber in combat as she should have, she did not garner enough support and the Empire lay waste to Mandalore. Bo-Katan is looking for a new opportunity to get hold of the Darksaber and reconquer Mandalore.